Hemorrhoids, also known as “Babasil” in Azerbaijan, are caused by swelling of the arteries in the lower part of the large intestine or anus

There are several factors involved in the development of this disease, including

Since many people with this complication do not see a doctor, it is not possible to give exact statistics on the prevalence of this disease

In the traditional medicine of Azerbaijan, we have brought a rare prescription that has been used for the treatment of this disease since ancient times and has been effective

You can get these materials from perfumers :The method of preparation and use of these materials is as follows

These ingredients should be beaten evenly in a mortar and ground into a powder, sift the resulting powder and mix with the crushed mutton tail fat, then roll the ingredients to the size of your nails and leave in the refrigerator to freeze. Take one of these capsules as a suppository at night

Tip 1: This medicine causes irritation at the site of inflammation, so do not worry about it

Tip 2 : this traditional medicine is not consumed orally and should be used as a suppository

Tip 3: Keep the sifted powder in a sealed container and mix the required amount of mutton tails each time and put it in the refrigerator 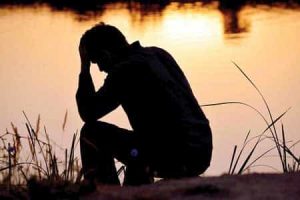 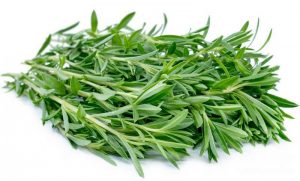